Cannabis is a plant species that includes both marijuana and hemp. The plant contains compounds called cannabinoids, the most well-known of which is tetrahydrocannabinol (THC), which is responsible for the psychoactive effects associated with the use of marijuana. Another cannabinoid, cannabidiol (CBD), is non-psychoactive and is used for medicinal purposes. The plant is used for a variety of purposes, including recreational use, medicinal use, and industrial use like in textiles and construction materials.

Why was Cannabis Considered Illegal?

Cannabis is considered illegal in many countries and regions because of its psychoactive effects, which can lead to potential abuse and negative health outcomes. Additionally, the plant has been associated with criminal activity and has been stigmatized as a dangerous drug.

However, in recent years, there has been a growing movement to legalize or decriminalize cannabis for medicinal and recreational use, as well as to remove criminal penalties for possession. People who want to cultivate cannabis can consult Carlos Martinez for legal procedures related to this business.

How is Cannabis Extracted?

This method involves using solvents like ethanol, butane, or propane to separate the desired compounds from the plant material. The solvents are then evaporated, leaving behind a concentrated extract.

Carbon dioxide is used as a solvent to extract the desired compounds from the plant. CO2 extraction is considered to be safer and more efficient than solvent extraction, as it does not leave any residue behind.

This method uses mechanical means to separate the trichomes from the plant material. This method is less efficient than the others but it is considered to be more environmentally friendly.

This method uses heat and pressure to extract oils from the plant material. This method does not use any chemicals or solvents.

Benefits and Uses of Cannabis

CBD, one of the compounds found in cannabis, has been found to have anti-inflammatory, anti-anxiety, and anti-seizure properties, and is being studied as a treatment for a variety of conditions, including epilepsy, multiple sclerosis, and chronic pain.

THC, the psychoactive compound in cannabis, can also have medicinal benefits, such as improving appetite and reducing nausea in people undergoing chemotherapy. It is also often used to treat abrasions.

Cannabis can produce a range of psychoactive effects, such as euphoria, relaxation, and altered perception. These effects have led to its use as a recreational drug.

The fibers of the hemp plant, a strain of cannabis with low THC levels, can be used to make clothing, rope, and other materials.

The seeds of the hemp plant can be pressed to make oil, which can be used in cooking or as a base for other products like lotions and soaps.

The plant can also be used as a natural pesticide, and the fibers can be used in construction materials. 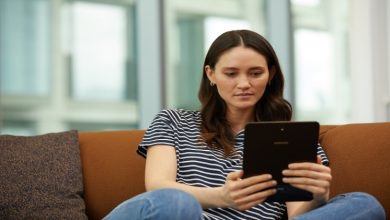 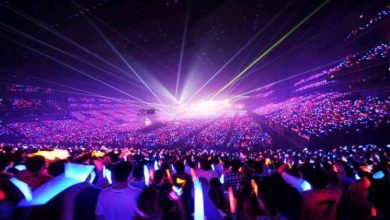 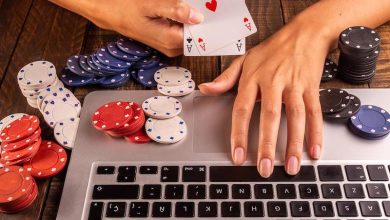 Which Online Ufabet Betting Machines is the Best?